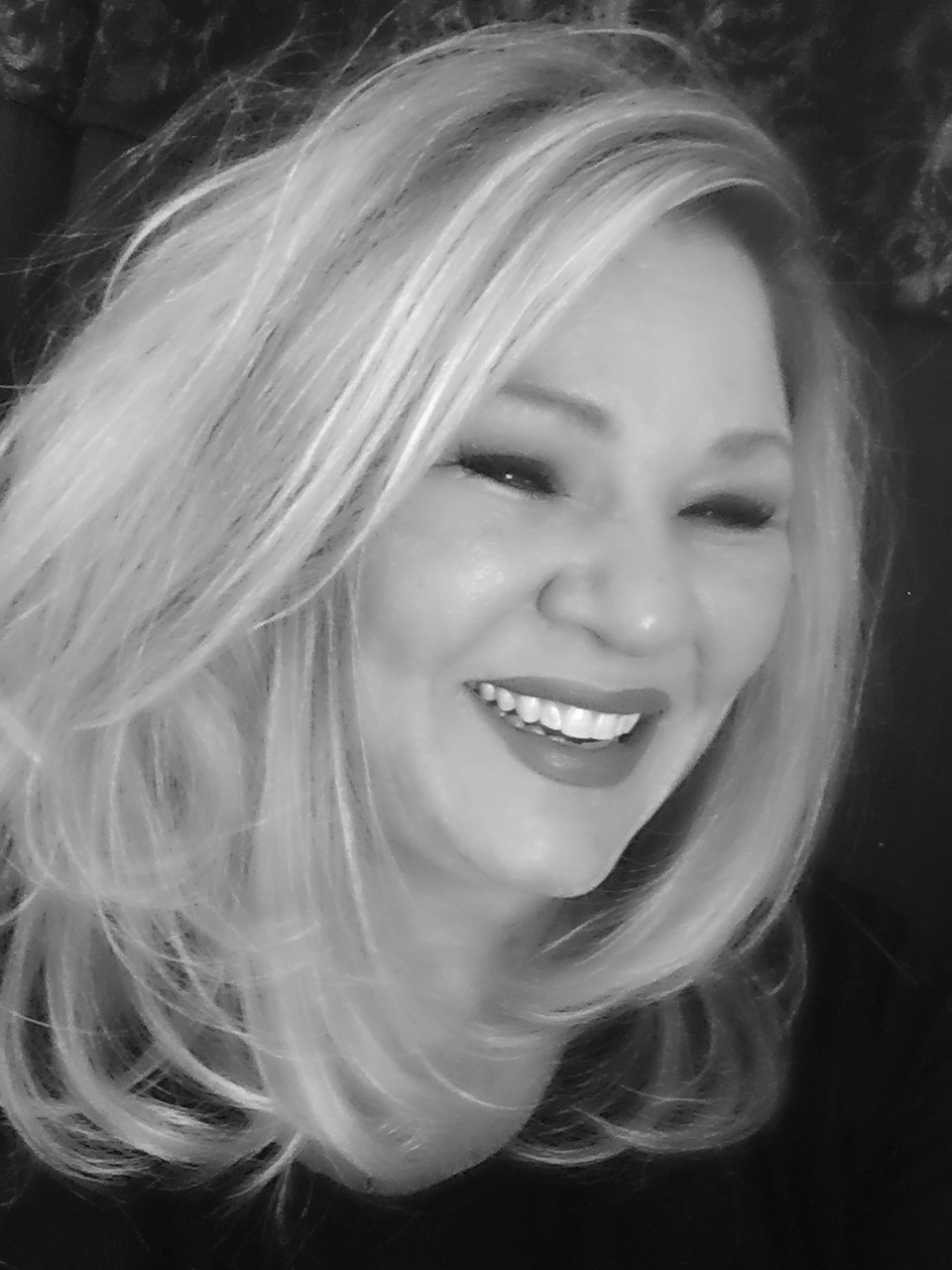 Can you imagine being a fat dancer? Seems like a fat chance. Every single time I stopped dancing, I gained weight–a LOT of weight. Every time I started dancing again, I started losing pounds every week because every time I started dancing again, I didn’t really feel like eating the same way I had been. When I returned to dance, there was something about facing myself in the mirror to watch and connect with my body rather than judge it. There was something about that same shift in awareness I noticed in every student who ever stood in my studio classes. I noticed something else changed, too. It was fascinating to see a room full of women, standing in their own space, connecting with themselves, next to one another–without judgement, draped in their favorite color, or one that boldy spoke for them that day. They were present with one another rather than sizing each other up, and the more we connected with ourselves, the better we connected with each other. Conversations sparked before and after sessions. Inside jokes were born and lived on and on and not even the new girls were left out of the loop. There was no clique, no pecking order, no competition. We moved, we laughed, we synchronized, we deviated, we realized, we grew, we discovered, and we healed.

Cattiness was play that was never used to level the playing field. Everyone brought their sense of humor and what they knew of their real sense of self. Some women insisted they had to be there three times a week, while others just taste-tested a few classes before drifting on to their next interest. This was the place each of us were ourselves. We came together to learn and practice the foundational and the fundamental elements of Oriental Dance that had I pursued like a mad woman finally finding a serious mentor at twenty-three. By the time I was thirty, I my gifts began expressing in ways I didn’t expect. I found that I was able to see energy blocks and stored emotional pain in these women’s bodies as they explored more refined expressions of the basic isolations designed in this ancient dance practice that has survived only by and through women’s oral history and bestowed knowledge. Women older than my own mother who were willing to show me and tell me everything they had come to know taught me all I could absorb of all they knew. The training was social, intimately maternal and rigorous. These women knew how to access their bodies in ways that produced spectacular and soul-filled expressions with rhythms and melodies so hypnotic they sometimes kept me awake at night.

Women need to dance, and they need it in ways that I am very, very familiar with. You see, not so very long ago (and for many years), I shared this transformational dance with women.

Here’s where it gets controversial.

Those years ago, what I was teaching was marketed as “belly dance” because the foundation of all of this originated from what our culture understands to be “belly dance.” I hated offering it this way. In fact, my student release form included a clause that required women to agree not use any of what they learned from me for any public performance use or exploitation, and if they did, their place in the studio may no longer be available. Many women came for many reasons for many years, and most of them left with deeper connection and respect for themselves and others. It was just women, and it was phenomenal for those who understood what was really going on.

What they were learning was drawn from the deepest traditions our female ancestors have known and passed along to one another—not for exploitation or to enticement men, to become objectified (even in the name of “empowerment” or “fun”)–but for themselves. I feel the same way about attempting to “reclaim” profane monikers used to describe our private parts and perceived female attitudes; I just can’t participate in that.

Five years ago, I stopped teaching dance and seldom use the term “belly dance” even in relevant conversation because I have always known that “belly dance” was not what I was ever really there to teach and I just couldn’t take it any longer. One more woman wanting to learn to grind and undulate like Shakira or become a “belly dancer” for the sake of performing for crowds of people that will, undoubtedly, misunderstand or objectify them was going to just be the end of me. It hurt my soul because I knew there was nothing to have in either of those things that would ever compare to what was possible for them—a deeper connection with themselves in terms of only themselves. A place where women brew songs through their souls and discover their soul’s vocabulary of expression that transcends uttered verbal language.

And it hurt my soul tremendously to stop teaching.

It’s no mystery how this dance genre, this womanly art form, earned many of the same connotations as pole dancing and other erotically themed “exercise” classes have. And, for that reason, I knew I had to find another way; and so, for the past five years, I have been in deep research and program building. It’s very close to ready for release as a new experience that draws us to return to our long-lost way. One that teaches us how to hold ourselves sacred, connect rather than compete and how to create deep community with other women.

What I’ve created is rooted and reminiscent of this beautiful, ancient and indigenous dance form—and if I never have to utter the term “belly dancing” again in my lifetime, I’ll be satisfied.  I’m rescuing the sacred foundation of this dance from “belly dance” scene because I don’t believe we need to be taught how to reconnect to our sexuality or our sensuality, we just need to embody ourselves–because those things were installed at Factory and are already there. We only need to relearn how to access ourselves in our own specific way and just “be” with and within ourselves for everything that’s brilliant and true about our innate and specific “design” to unfold and run free. Exhibitionism and public displays of  enticement doesn’t get you there. This dance, in its essence, at its foundation is feminine. This is about connecting and expressing fully from our deepest within drawing from the roots of our origin. A safe and embodied return to self. 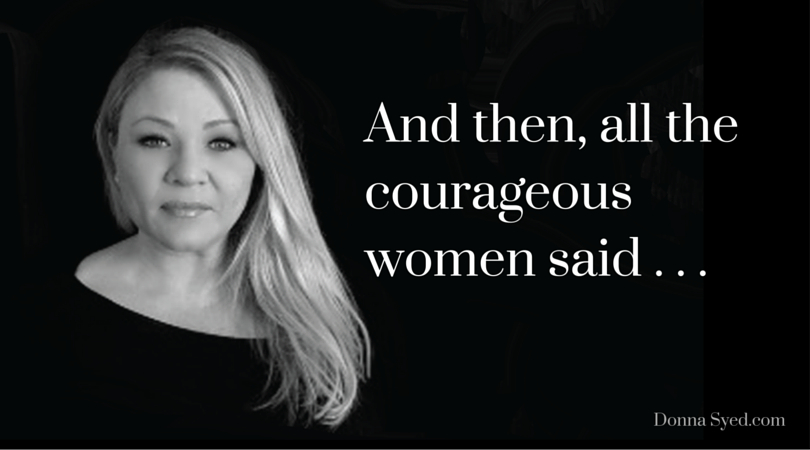 And, Then All the Courageous Women Said . . . I Have a Dream, Too