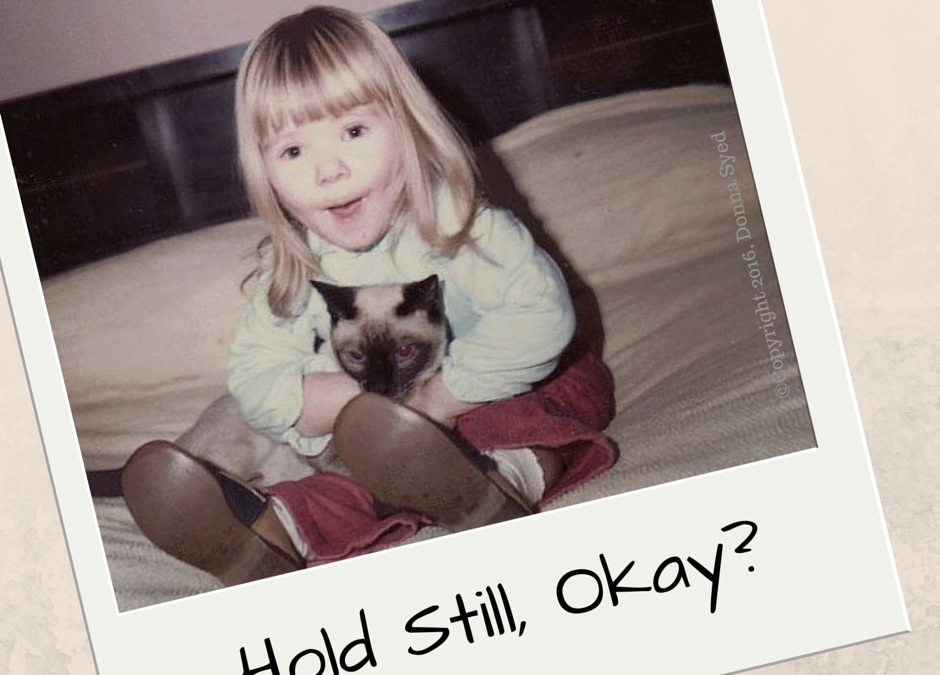 I remember the day I learned that some Siamese cats do not, for any reason, like to be hugged or restrained. I don’t remember my first cat’s actual name (we’ll just call him Sparky), but I do remember trying to make friends with him.

He wasn’t having any of it.

That little Siamese cat was a brief part of my then, three-person family during the time my mother and father still lived together. I was two and a half, and oblivious to the notion that I would only know my father for two more years.

My brain is freaky at remembering and noting details. I’ve quit trying to decide whether it’s a blessing or a curse and to just peacefully coexist with it. I try to treat it like a superpower instead of a sometimes haunting, tragic flaw. I manage it better now and try to make it as useful, meaningful, and entertaining as possible.

My clipped memory of, Sparky the Anti-Social Siamese became what I call a “blackbox” memory — one that will likely hang around in my mind until my proverbial plane goes down. Would I have such vivid recall of Sparky if there were no photo to prompt it? Maybe not — but since I began my journey of hope, healing, untangling, and getting to know myself I think about things differently.

Ten years ago, reflecting on that photo of me and Sparky would have gone something like this:

“Hm. I still make that face. I wonder why I had shoes on while I’m sitting on their bed? Man, that was a really mean cat.”

Nowadays, I try to turn the page a little more often. Let’s think about Sparky’s plight for a minute. The truth is, there are things that some cats (or people) don’t like. Some might say Sparky’s reactions make him an asshole cat, others would say he’s probably just scared for his own reasons and still others may say, “Who cares, just leave him alone and let him live his life.”

One thing I’ve learned since that 1973 photo is that some cats experience being held as comforting, relaxing, and engaging — they feel safe and they appreciate it. Some like it, but only once in a while, and only for a little while (and definitely not by strangers). Other cats, like Sparky there, experience the same loving gesture as grounds for shredding the arms that bind him. Only Sparky knows why he became the cat he was and of course, he didn’t know any other way to be, given his experience and camera angle.

Everybody’s different, and for different reasons. Hell, sometimes, we can all be a little Sparky.

So, if you’ve been kicking your own ass too much lately, I’m on the self-compassion wagon right next to you — and I’m throwing you a rope to grab onto because we all fall off that wagon sometimes.

If you’re feeling tangled up, I get it. Everybody does, sometimes.

If you’ve been holding yourself back, I see you. I struggle with that, too.

I’m writing this to you (and myself) to say, you’re not lost. You’re not too far broken or bruised to laugh again, to prosper, to grow, to heal, or to live the life you were designed to live. Your value has never diminished, no matter what. You’re here, right now, saying yes to yourself so you can make a difference.

The world has always needed you to care about living a meaningful life.

And that’s a big deal. 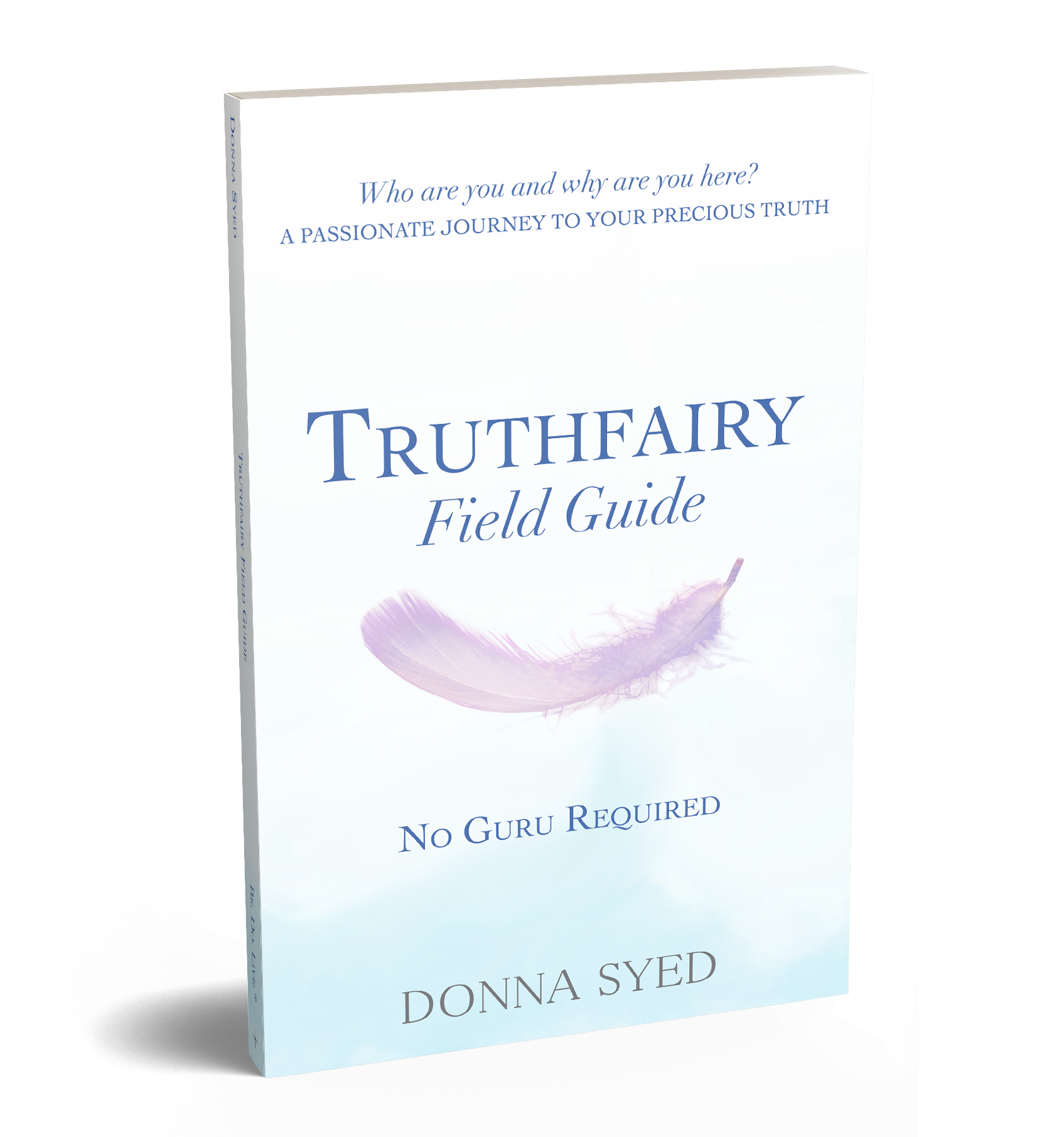